Holding picket signs made out of the IPCC

An activist first, scientist second; I challenged those who were lecturing me

To teach something other than how the warming oceans, acidified reefs and rising seas

Were a catastrophic inevitability

Instead of the lecturing I thought it would bring

My questions and demands were met with tears and grief; a lifetime passion overwhelmed by political apathy

Science belongs in the halls of parliament. 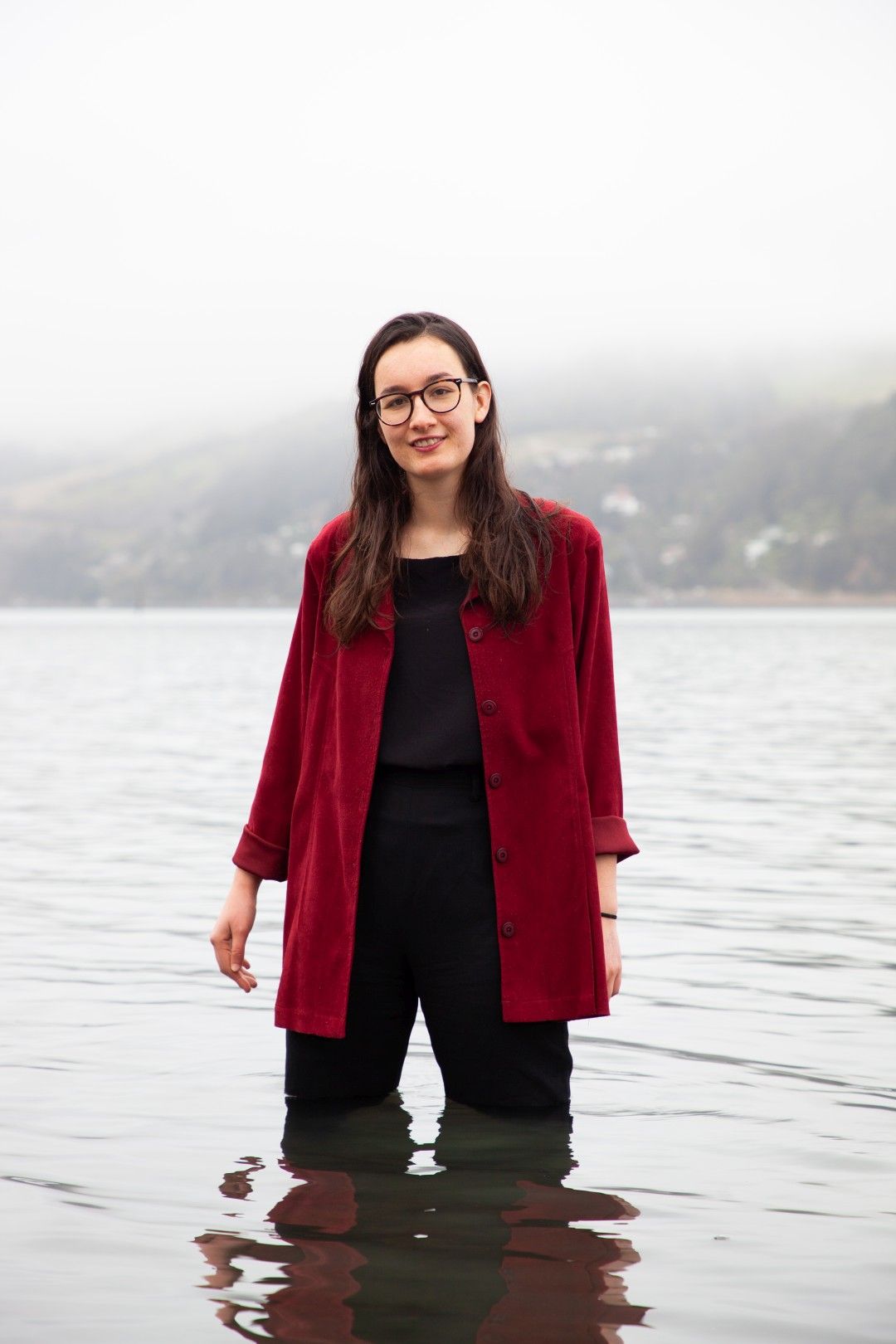