I became a scientist and a mother at the same time. In science and medicine, while women are included far more than before, I still faced challenges brought about by society’s attempts to sideline parenthood in the workplace. I decided to speak freely about these barriers and I was surprised by both how receptive people were to change, and how much they wanted to support me. By breaking these barriers down, I became more valuable to my work, and my work became more valuable to me. Many inspiring women in science showed me: Don’t be afraid to lead. 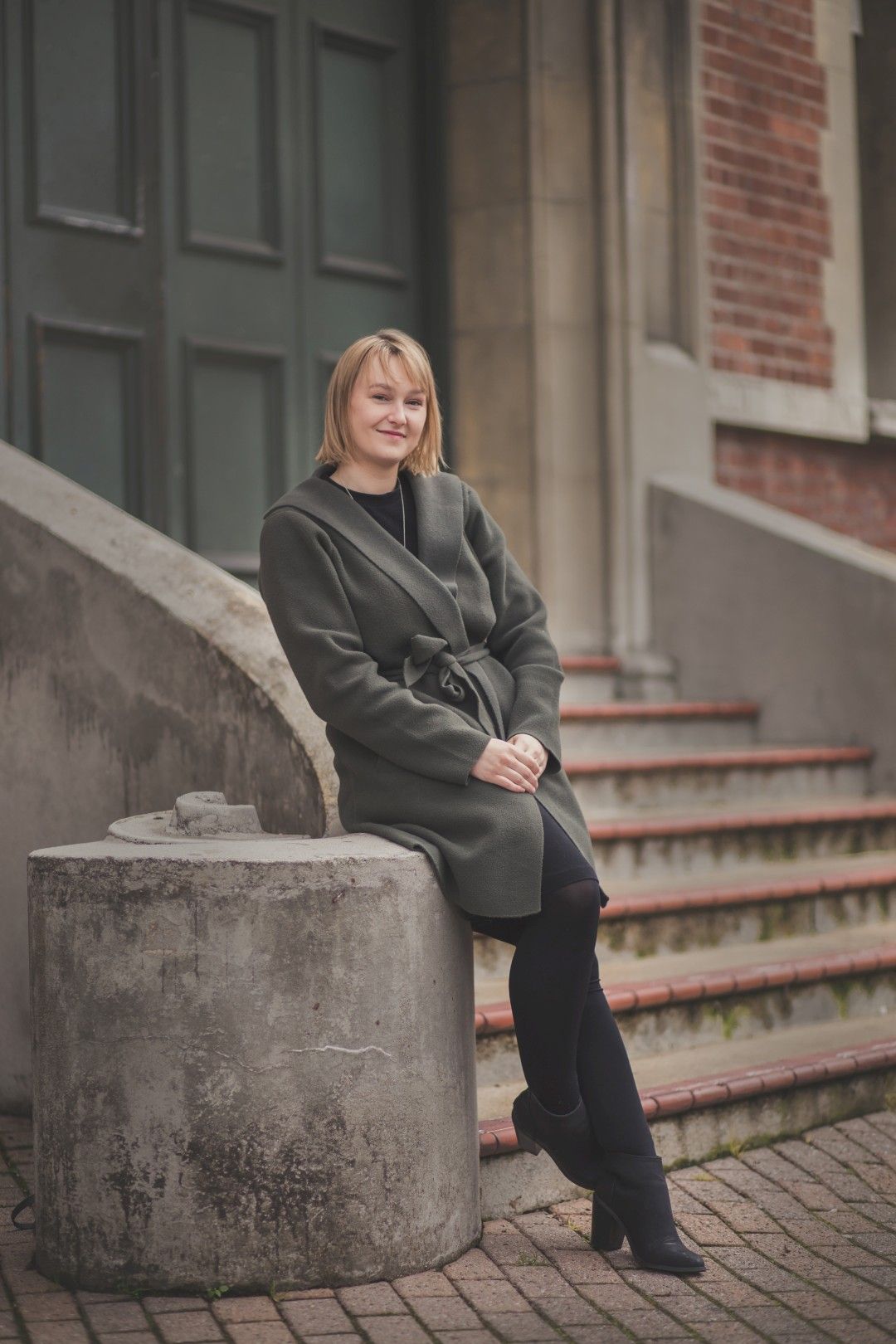